Jean-Luc wanted to return to his Provencal origins in the early 2000s. Near the Gulf of Marseille, in the limestone hills facing the Mediterranean Sea, Jean-Luc purchased parcels of land from various proprietors which allowed him to create a new vineyard which he planted in 2009. This vineyard is in an area called “Vallon de Champs Fleuri” in the middle of a pine forest, with cypress and olive trees on a land near to where Jean-Luc was born, (which is generally called the Blue Coast -that coast that runs along the Mediterranean from Marseille to the west).

The cuvée that he produces is from 100% Clairette and is called LES ANTHENORS. The first harvest was in 2012 and produced golden grapes that are endowed with a rare freshness and balance. Today these mature vines are crafting a complete expression of the terroir, with fresh aromas of fennel, citrus and local herbs, sustained by a lemony and spicy palate exposing a full bodied wine with great balance! 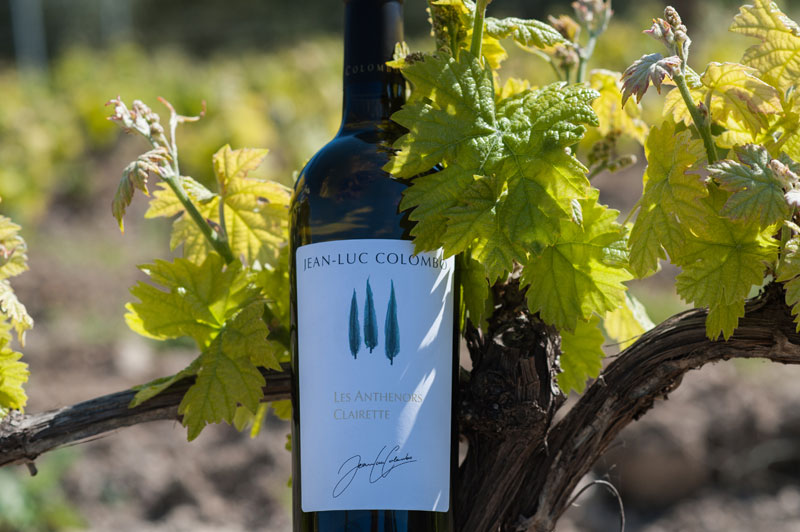 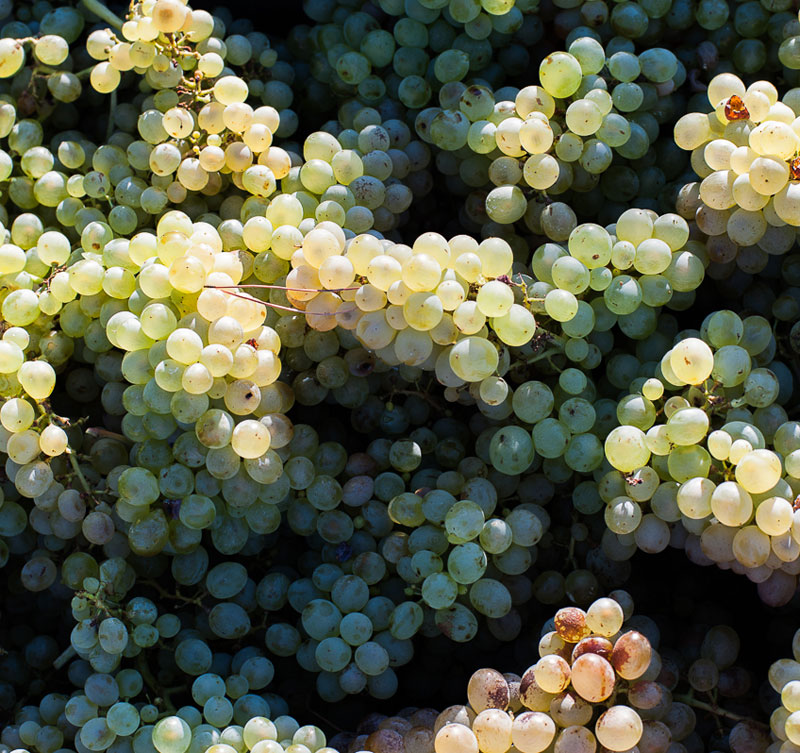 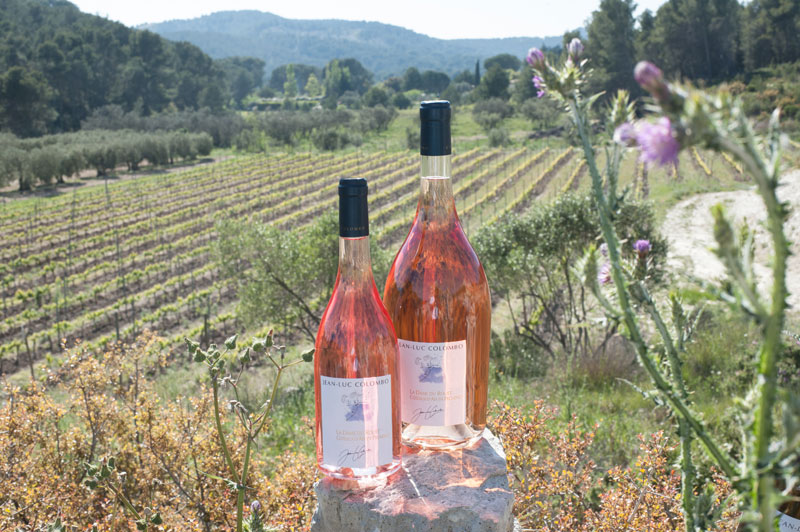 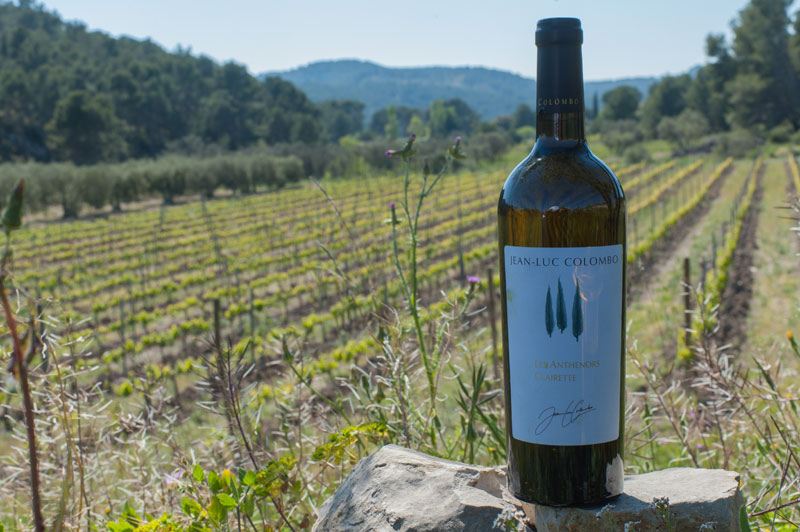